Australians are betting more and more

Aussie punters are spending billions of dollars on gambling each year, at an increasing rate. In the 2014-2015 year, the average amount wagered per person in Australia was $1241, resulting in a national total of $23 billion. Recreational gambling has always played a big part of Australian culture, but the rise in popularity seems to indicate the past-time is growing at an even more substantial rate than in previous times.

The amount being thrown-down by punters is up 4.9 per cent according to Australian Gambling statistics. However, the Australian Bureau of Statistics estimates that population growth over the same 2014-2015 year increased by approximately 1.4 per cent, so the rise in activity must be explained by other factors. Indeed, the increase in popularity can largely be put down to a 30 per cent growth in sports betting.

Sports betting advertising has increased during this period too. Remember the Tom Waterhouse ads? If you don’t, you must have been overseas or without TV reception. They were all but impossible to avoid. You would have to have been living under a rock to not notice the in-your-face Tom Waterhouse advertising and in-game betting odds announcements. Even if you didn’t witness the ads on TV, Tom Waterhouse’s company was chastised for their aggressive marketing tactics.

Whilst sports betting has experienced significant growth, the upward trend is consistent across all forms of gambling. The biggest money-maker of the industry does not come from sports or the racetrack, but rather inside clubs and bars. Poker machines account for the largest proportion of gambling spending. In the past year, Poker machine users have accounted for $11.6 billion of all Australian activity. Barring any extreme legislation from government, it appears likely that sports betting in particular, will have a continued rise; perhaps achieving exponential growth in the years to come.

There have been several calls from state and territory ministers, as well as federal representatives such as Senator Nick Xenophon, who are making it known that they wish to regulate the industry much further.

The NSW Premier, Mike Baird, famously banned greyhound racing last month, and the Daniel Andrews government of Victoria just announced a ban on betting related ads on public transport and near schools. Earlier in the year, we saw Bet365 fined by the Federal Court of Australia for misleading potential and new members with their sign up offer. However, lawmakers are playing catch up whilst betting companies consistently push the boundaries and exploit existing legislation with new technologies and ground-breaking products.

Whilst the sports betting industry attracts most of the headlines, the breakdown of gambling related expenditure makes for interesting reading. Sports betting is in fact one of the smallest pieces of the pie, with total expenditure reaching only $814 million, whilst horse racing recorded $2.8 billion.Melbourne’s Crown Casino alone netted $1.8 billion, more than double the whole sports wagering industry. However, even these numbers are completely overshadowed by the expenditure figures on the pokies, a whopping $11.6 billion.

Although sports betting advertising is prominent, anyone looking at these figures can see it is the pokies that pose the biggest concern to our community. These figures are “phenomenal” according to Monash University Public Health expert Charles Livingstone, who said the “600-pound gorilla of Australian gambling is the pokies” and that “If we’re worried by sports betting, we should be 13 times more worried about the pokies”.
Whilst advertisements and offers for sports bet companies are copping a lot of attention, due to their prominence, gaming machines have not been advertised in decades. Based on the numbers, legislation and reform to control negative aspects of gambling should logically first and foremost be directed at the pokies industry, the largest contributor to the problem.

The continued rise of gambling expenditure in Australia does raise some questions: 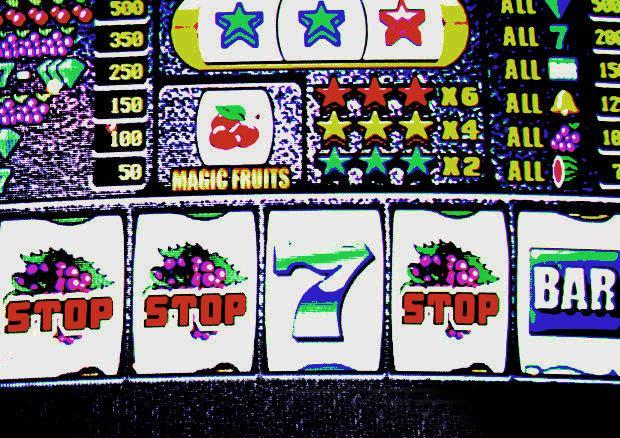