In sad news today, former Australian Test cricketer Max Walker has died of cancer today at age 68 after a two year battle with the disease.

Max was most notable for being a bowler in the Australian cricket team. He became known for his strange right-handed middle-paced bowling style. Watching Walker bowl gave the impression he was a “tangle-footed-bowler”, earning him the nickname among fellow team members and fans as ‘Tangles’. His bowling style may have been unorthodox, but it gained him many wickets, including a career personal best taking 8 for 143, playing for Australia against England at the Melbourne Cricket Ground in 1975. His ODI (One Day International) best was a more than respectable 4 for 19.

For those younger readers who may not be familiar, here is a quick overview of his sporting life:
Max was born in Tasmania, home of other Australian cricket greats such as David Boon and Ricky Ponting. Sport ran through the family veins, Max’s father played cricket and football for Tasmania. Max relocated from Hobart to Melbourne in 1967 after being headhunted by then Melbourne Football coach Norm Smith, to play football in Victoria. Max competed in 135 first class cricket matches, including games playing for Victoria in the Sheffield Shield. He represented Australia as a cricketer for 8 years until his career was cut short due to injury.

Whilst playing for the Melbourne Football Club, Max Walker even earned a vote for the Brownlow Medal in 1968, the most respected individual player award in VFL/AFL. Cricket is where he made his name, but Walker was also a star football player who played in 85 VFL games with the Melbourne Demons. Such a fluid crossover of skills between two separate sports was not seen until some 30 years later when a young Shane Warne, now international cricket legend, started playing football for the St Kilda Saints in 1987.

After an impressive sports career, including bowling 10,0094 balls in his test match career, Walker turned his skills to architecture for 10 years, although most notably was a prominent media personality throughout the 1980s, 1990s and beyond. Max was a constant figure on television and radio, and authored multiple books (14 to be exact). Sports reporter, commentator, TV show host and renowned public speaker; his celebrity career spanned 4 decades, and included many shows on several different radio and TV channels. Media channels Walker worked for included: the ABC, 2UE, Channel 7 and Channel 9 on such shows as World of Sport, Nine’s Wide World of Sports and the Sunday Footy Show. Walker was even parodied in a 1994 album by The Twelfth Man by famous sports comedian Billy Birmingham. During his time in the media spotlight Max was seemingly always smiling.

Even in his darkest times, such as when his son Keegan came close to death after a motorbike accident, Max put a positive spin on things. “Life is not a flat line. It’s not fair. We can all have a pity attack. Like the old cliché in sport, you get up off the floor and react to your circumstances.” Such positivity was one of the traits that made Max stand out amongst his peers.
We salute and say farewell to one of Australian cricket’s legends of the 1970s and 1980s, Maxwell Henry Norman Walker. Max’s cheeky grin, larger than life character and characteristic Australian accent, will long be remembered in sporting history. 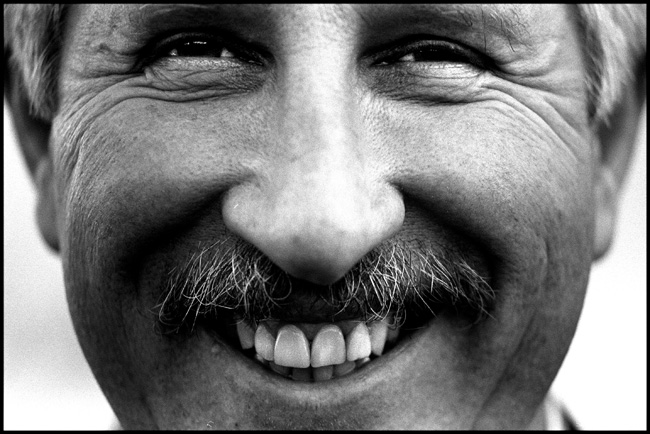