Malcolm Turnbull’s Liberal government has launched an unprecedented attack on less than reputable betting agencies doing business in Australia. Any bookmakers who are licensed by the Norfolk Island Gaming Authority (NIGA) will need to gain new licences from mainland Australian regulatory authorities, as the federal government moves to shut down the NIGA citing claims of corruption and mismanagement.

Norfolk Island, a tiny Australian island in the middle of the ocean between Australia and New Zealand is home to the NIGA. Investigations into the NIGA found they had become lax in their responsibilities, and failed to enforce their regulatory duties correctly. In particular, they have come under fire for handing out licences to some less than desirable agencies such as BetHQ, who have close ties to the world’s largest illegal bookmaker Citibet (based in the Philippines). 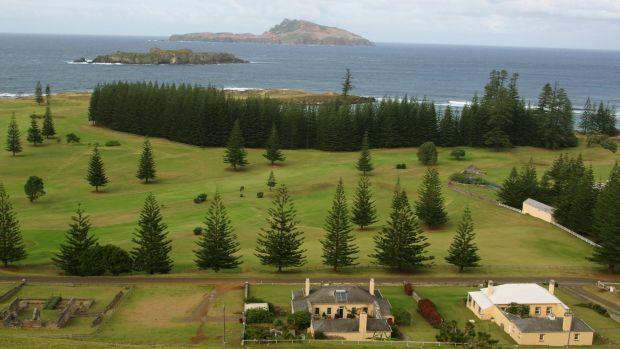 It is essential any gambling authorities, and bookmakers who may be licensed by them, are compliant with Australian regulations. By better enforcing Australian laws, and holding licensing authorities to task, the government can better protect all punters, and remove the risk of dealing with potentially illegal or vulnerable operators.

Earlier in the year, the government ordered the Norfolk Island authority to stop issuing any new licences, but now the body will be scrapped altogether. The minister for Territories senator Fiona Nash stated: “Gambling in Australia must be carefully regulated to ensure the integrity of our sport and to protect consumers”.

What does this mean for consumers?

If you wager with a bookmaker that has a licence from the Norfolk Island body, it is not necessarily an immediate cause for concern. It does not necessarily mean that the provider is illegal or shady. What this news does mean, is that the Australian government is tightening up their grip on rogue betting operators. If you stick with the well-known companies, such as established brands, ones that advertise frequently, have a long history and solid reputation, you will avoid any underhand operators. If you’re not sure who to avoid and who is a safe bet, definitely avoid those you have heard little about, any company that is unlicensed or only licensed by a foreign country. Most companies will state on the bottom of their home page where and by whom they are licensed and regulated.

For the highest level of protection, it is always best to only ever join companies licensed by an Australian state or territory. To quickly determine if they are likely to be legitimate, look for those who state they are licensed and regulated by Australian authorities. Here at Racing Files, we only ever review trusted agencies that are regulated and licensed to operate in Australia.

There have been reputable bookies, such as the British based Ladbrokes, who originally had their Australian arm licensed by the soon to be banned NIGA. However, the Australian Ladbrokes division has since moved its operations and switched its licence to one issued by the Northern Territory Government. Other reputable bookmakers to have previously held a Norfolk Island license include TopBetta and Mad Bookie.

As for any illegal betting companies, all bets are off. We never recommend you play with any illegal or shady agencies, no matter how generous their offers may seem. If you currently have an account with BetHQ, Citibet or other questionable agencies, fear not. We would recommend you remove your deposits and earnings from them when you can, and try out any number of trusted Australian based bookmakers. It is always best to use reputable bookmakers who are 100% trusted and fully covered by Australian regulations, such as the many we review on this site.