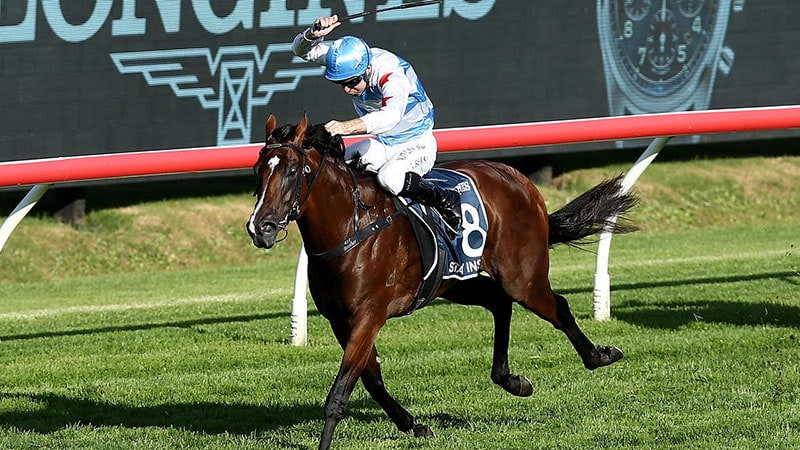 The first Golden Slipper was run in 1957 when Todman ridden by Noel Sellwood won. The 2021 Golden Slipper was the 65th running of the race, it is a comparatively young race when compared to the premier Melbourne races like the Cox Plate, Melbourne and Caulfield Cups. The race was elevated to Group 1 status in 1979.

Champions to have won

The Golden Slipper is an important race for breeding in Australia. Many Golden Slipper winners are retired early to protect their value in the breeding barn. Several horses have gone on to forge successful careers on the racetrack after their 2yo season, these include:

The 2021 Golden Slipper was won by Stay Inside who won by 1.8L from Anamoe with Ingratiating 4.1L away in third. Stay Inside was ridden by Tommy Berry and trained by Michael and Richard Freedman.

Breakdown of prize money for the 2021 Caulfield Cup