It’s that time of the year again. Yes, the next couple of weeks will effectively be ‘owned’ by the 2019 Australian Open Tennis Championship. Out of only 4 tennis Grand Slam competitions held in the world, it is the first of the Grand Slam tournaments held ever year. Hosted at the Melbourne Park tennis centre in Melbourne, Australia, the Australian Open tournament is played on a hard court surface, providing one of the fastest surfaces of the Grand Slam competitions. Thousands of people will be making their way to the traditionally blisteringly hot centre court, Rod Laver arena, and surrounding tennis courts which make up the “Melbourne Park” entertainment centre. This year the Australian Open will take place from 14th Jan until 27th Jan, 2019.

Although certain players tend to dominate, it could be anyone’s tournament this year. Betting on the Australian Open always provides a reliable pointer to the tournament chances, and allows fans to interact with the tournament. According to the current Betfair exchange market odds for the favourites in the men’s title this year are tight, Novak Djokovic leading rivals Roger Federer and Rafael Nadal in the Men’s event. Other big names with good odds to win are Andy Murray, Juan Martin Del Potro and Alexander Zverev, although all of their chances are subject to change as we get further into the event.
According to major bookies such as Sportsbet, a win from Australia’s Nick Kyrgios, who has a good chance of doing well and possibly causing a major upset, currently pays a generous amount of 19.00. 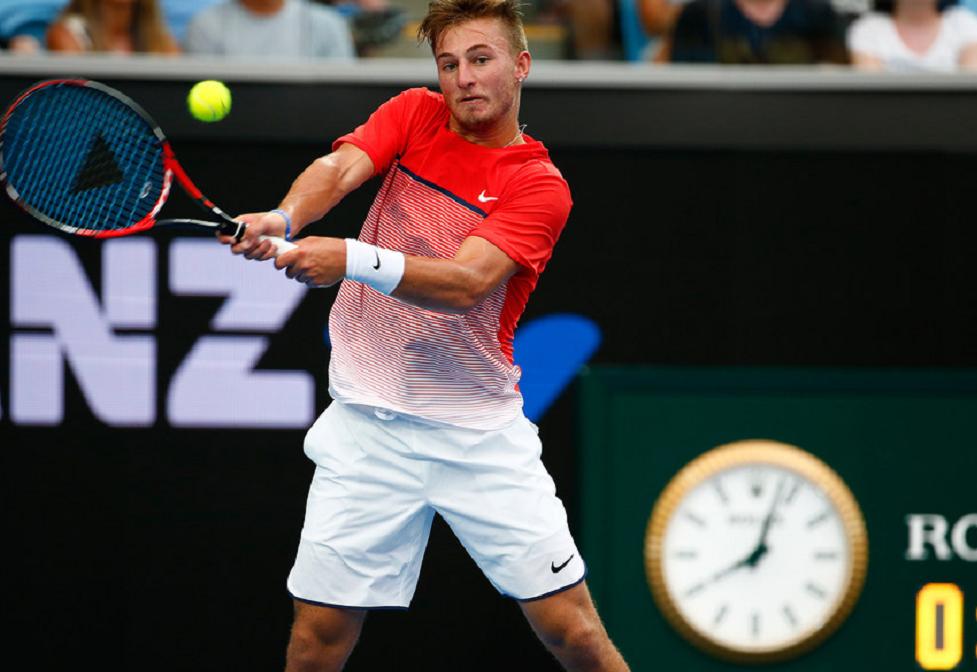 Another Australian to keep your eyes on is Omar Jasika, who made his debut grand slam appearance at the 2016 Australian Open, at the tender age of 18. He made it through to the second round in 2016 before being knocked out. He is much improved, and will benefit from his previous experiences. We expect big things from this up and coming sports star in the years to come, and the 2019 Australian Open will give him a chance to show what a strong competitor he has become over the few years.

Apart from being the first grand slam of the year, one factor that makes this sporting event stand out for sports fans is the unpredictable player behaviour due to the extreme heat.
Given that mid January is often peak summer in Victoria, where temperatures frequently hit 35 degrees Celsius, and there are often heat waves in the mid 40s, this makes matches at Rod Laver Arena and surrounds traditionally very gruelling due to the extreme temperatures.

Matches are often halted due to the Australian Open extreme heat policy, which was 35°C, but since 2014 has been 40°C. There is another temperature system used called the wet-bulb globe temperature (WBGT), a more complex temperature system which takes into consideration wind speed, humidity and other factors, and is used by athletes and military to determine how long they should be exposed to certain temperatures. 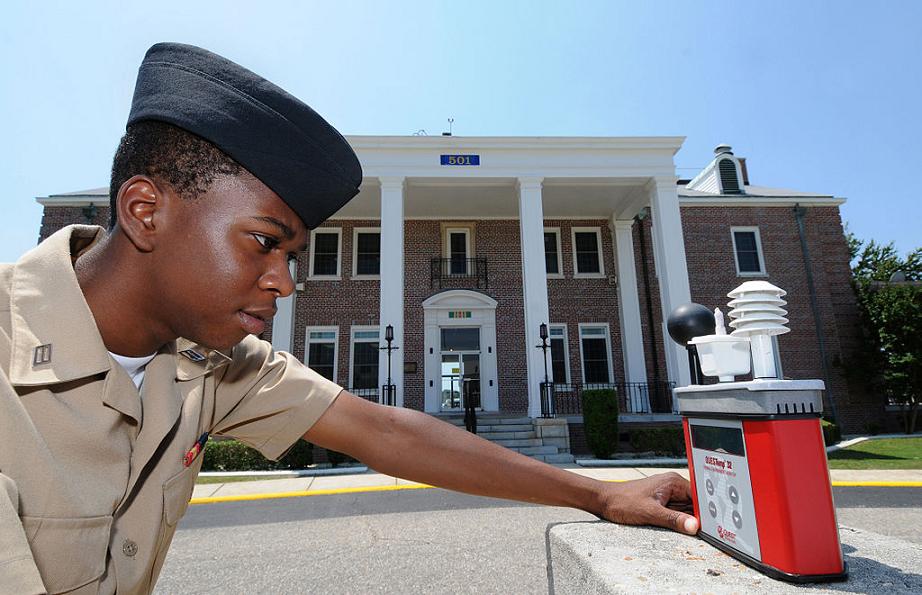 When the WBGT temperature hits 32.5°C or above the game may be halted. However according to charts using the wet-bulb globe temperature, if there is no humidity in the air, the actual WBGT temperature may reach 50°C during game play, well before the 40°C limit is reached (if the temperature is measured the standard way). It is not uncommon for heat exhaustion and other factors to take their toll on rookies and well-seasoned professionals alike.

In short, the Australian Open is not only a test of tennis skill, it is one of the ultimate tests of fitness, endurance and mental fortitude. Even seasoned campaigners suffer from the weather extremes that are regularly served up at the Melbourne Park precinct, which makes the viewing all the more compelling.